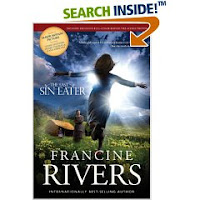 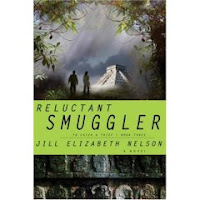 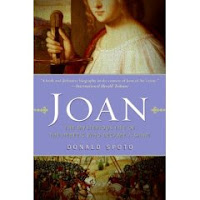 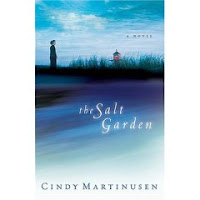 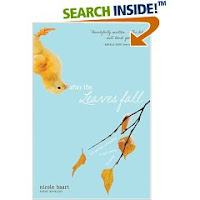 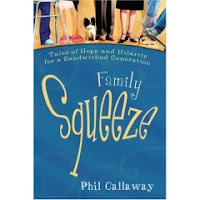 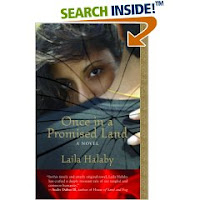 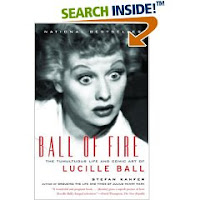 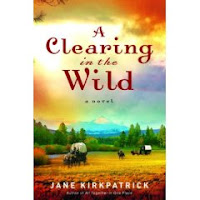 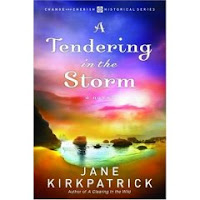 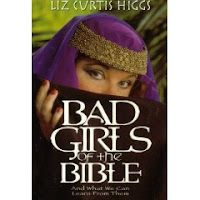 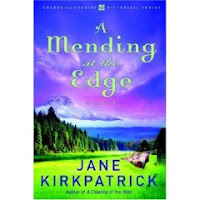 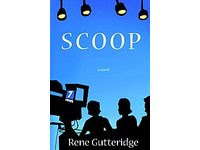 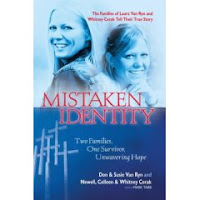 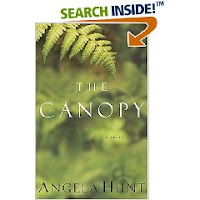 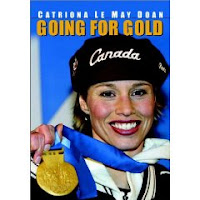 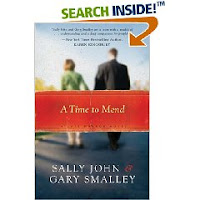 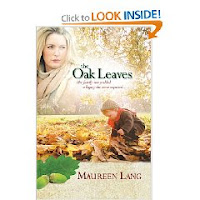 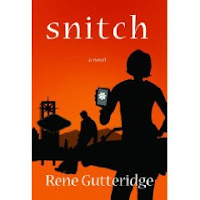 Completed: ?
Rating: 7/10
Review: Book 2 deals with Mackenzie, better known as Mack, of the Hazard siblings. A police officer Macks desire is to work undercover but does she have the wherewithal to do such a dangerous job. Her mettle is tested as she gets on an undercover operation to expose and car theft ring and instead finds herself plunged into something much more than that. With the usual zany cast of characters surrounding her, this story continues on with the story of the Hazard siblings as they try to fit into an occupational and world far removed from their "clown" history and people who think their faith is way out there.
A thoroughly enjoyable read, it wasn't quite as funny or zany as the first but still had the desired outcome of "taking me away".
Posted by Susanne

I read and love the Salt Garden a couple of months back. It was very good. 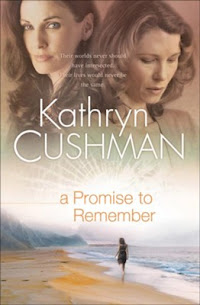 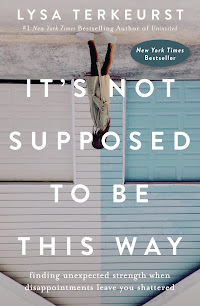 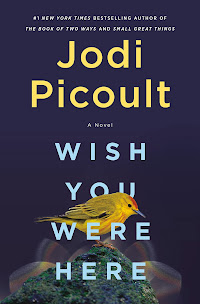